Based in Copenhagen, working with sound, music and content for radio, podcast and TV since 2013. Has a master in music, singing and composing from The Rhythmic Music Conservatory in Copenhagen, 2013.

Feel free to contact me at
tusindlyd at gmail dot com 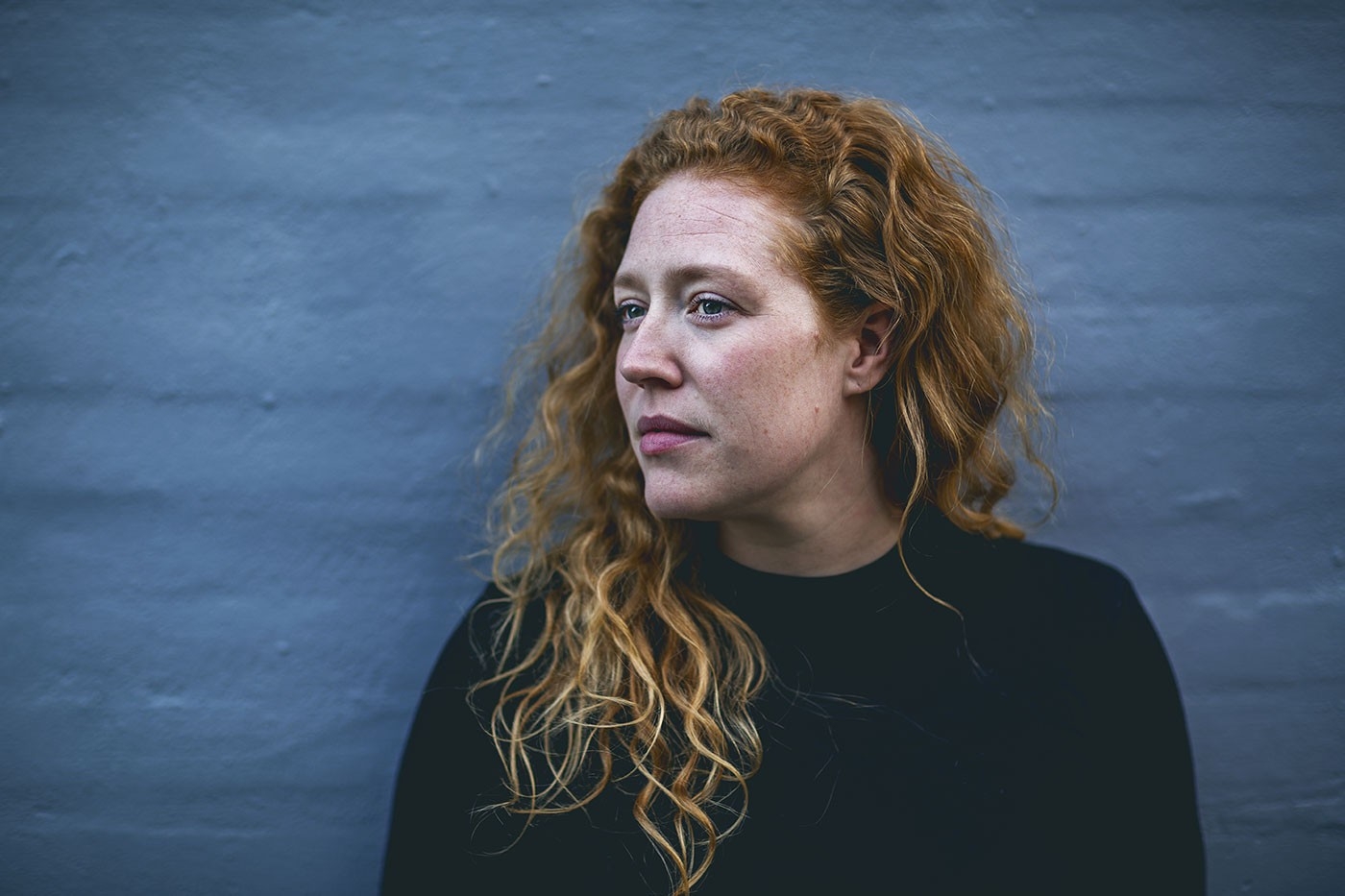 STATENS KUNSTFONDS PRÆMIERINGER AF MUSIKVÆRKER 2017
"Awarded for the podwalk 'Tryk Play for Mord' The podcast media is thriving, now also with DR Dramas new format podwalk. Signe Mansdotter works humble and loyal with the sound as a dramatic storyteller. With very simple means, she creates space, calmness and room for the story to evolve and she solves a commission with great artistic empathy. She has her very own melancholic tone and is closely committed with the rythm and the longing of the walkabout."

PRIX RADIO 2016
The first season of 'Klassikere Genfortalt' won the award for Best New Program at the Prix Radio in 2016.
"Awarded for sticking out with a cool twist to the genre, a creative concept, that holds both tradition and modernity at the same time. A snacksize intro, that can enrich on several levels."